Centre of the Cell > About us > Meet the Team > Mohammed Rofik

My role in Centre of the Cell includes bookings management, processing invoices, marketing, and general admin and housekeeping duties. I also undertake mini projects where my main focus is to make impact on our growth, as we approach Centre of the Cell’s 10 years of operation and following the launch of Neuron Pod earlier this year.

How long have you worked at Centre of the Cell?

I have worked in two stints which combines to 3 and a half years.

What is your favourite science fact?

It takes 8 minutes and 19 seconds for light to travel from the Sun to the Earth.

What is a fun fact about yourself?

As a teenager I was very influenced by music which led me to pursue a hobby as an MC (rapper) in which I was moderately successful and performed in several big stages, venues and have produced music tracks.

Which Centre of the Cell show is your favourite and why?

My favourite show is the ‘Snot, Sick and Scabs’ show as I enjoyed the fun element and young pupil’s reactions to seeing Centre of the Cell’s special pre-prepared snot. 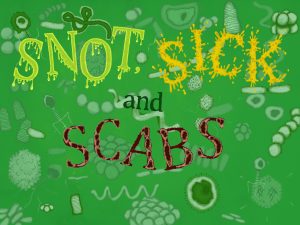 Rofik has previously been a Head of year in a school, leading their pastoral care.