Centre of the Cell > Animal experimentation > Is it right to do animal research?

Is it right to do animal research? 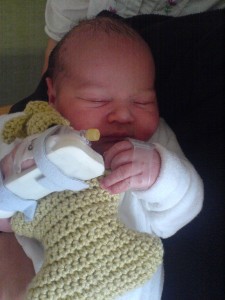 Animal or human: which life is more important?

The key ethical question is whether an animal life is worth less than a human life.

Most people feel that if there are real benefits for sick people then it is worth testing a new medicine in an animal first.

Some people believe that it is wrong to make animals suffer to help human beings.

In some cases, scientists have also found that observations made in animals do not reflect those seen in humans. In these cases, it might not be worth killing animals. 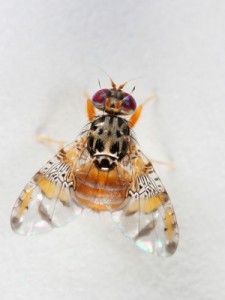 Scientists are also trying to find alternatives to using animals. Computers may be used to model how a medicine would work in a body. Also, because we share many genes and body mechanisms with bacteria, fruit flies and even frogs, some research may be conducted on these organisms rather than mammals such as rats or mice.

All researchers who use animals follow three guiding principles: to replace the use of animals wherever possible, reduce the number of animals needed, and refine tests to cause the least possible distress.

Scientists who carry out experiments on animals need to satisfy legal and regulatory requirements before starting the research.

The UK has some of the strictest rules governing animal research in the world. The Animals Act, 1986, balances the needs for research with the welfare of laboratory animals. The Home Office is responsible for enforcing this law.

Professor Sir Nicholas Wright, Warden of Barts and The London School of Medicine and Dentistry 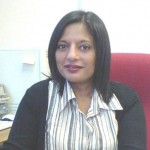