Centre of the Cell > Animal experimentation > Nirmala Bhogal, FRAME, Fund for the Replacement of Animals in Medical Experiments

“Although anti-vivisection groups believe animals have rights, by law rights are only given to people. However, with human rights come responsibilities which include the responsibility to other animals to make sure that we act humanely towards them. Some of these responsibilities are written into laws that reflect the moral and ethical standards expected of humans. If these laws are not obeyed, there can be some penalties including the loss of some human rights and freedoms.”

“Here’s a story that might help put this into perspective. Three mountain climbers are dangling from a rope which cannot support their weights. It will only support the weight of two people. The person lowest down in the chain is fatally injured and likely to die soon. The choices are 1) risk death for all three climbers or 2) cut the rope between the fatally injured person and the other two so that one person will die saving the other two. The law will say that the second option is the ‘lesser of two evils’.”

“When we look at the fairness of animal experiments, we have to look at several questions:

How realistic is it that the life of a few animals will save the lives of many human beings?

Do the animals have to be killed or are there better ways to get the same answers?

If there are better ways, do they involve using fewer animals, more humane experiments or experiments that don’t involve animals?

“It would not be fair to use animals when there is no advantage to using them or if there are other ways of answering important scientific questions, finding new cures or making sure that humans are safe from harm from chemicals.”

“To threaten or endanger the lives of other humans beings can never be justified. It is not morally acceptable and there are now laws that make it any such actions criminal. There are other more peaceful ways of protesting and getting your message heard.” 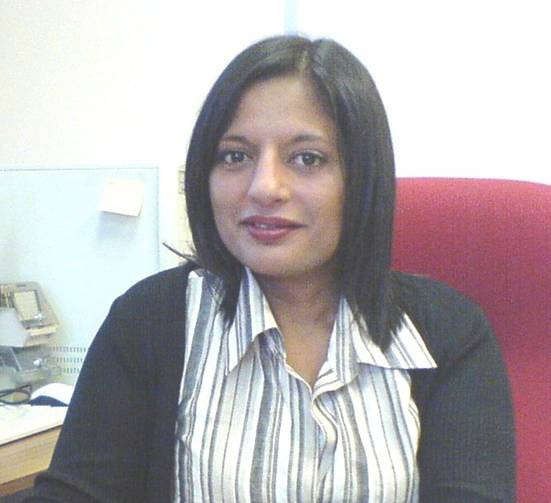 Nirmala Bhogal, FRAME, Fund for the Replacement of Animals in Medical Experiments.