Centre of the Cell > Animal experimentation > Tom MacDonald, Professor of Immunology at Barts and The London School of Medicine and Dentistry

Professor MacDonald is particularly interested in finding cures for diseases of the gut. Here, he shares his views on animal experimentation with us:

“Experimental animals must be treated with respect and dignity and any suffering they experience in helping to understand human disease has to be minimised and regulated.”

“Yes. An excellent example is in the testing of new medicines in animal models of human diseases. This has to be done to firstly show they are effective in the animal model before thinking about moving into man. Secondly, if they did not work in animals, it would prevent useless therapies being tested directly in man. Thirdly, if the medicine caused terrible side effects in the animal model, better to find out in the animal than in a baby.

“Animal rights activists always get this last point wrong; animal experimentation is not to prove that new medicines work in man, it is mainly to stop medicines which would not work, or would be known to cause actual damage, being used in man.”

“It is immoral of animal rights activists to take direct action based on their own personal convictions. It is also illogical to carry out direct action against researchers when chickens are still reared in small cages, Europe still allows young calves to be to be put in pens for veal, bullfighting still exists in Spain, and live goats have their throats cut. 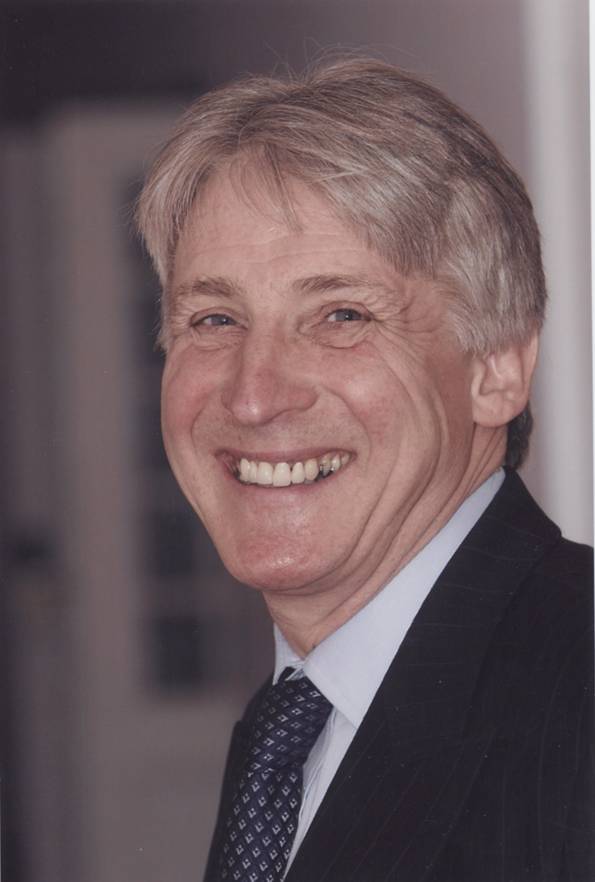