What a term we have had in our CHILL learning and outreach sessions! In the last term weeks, alongside the CHILL study team our ‘Genes and pollution’ session has been run in 28 schools for over 2800 students.

The CHILL (Children’s Health in London and Luton) study is a four year scientific study which aims to investigate whether the Ultra-Low Emission Zone (ULEZ) is effective at reducing air pollution in London and the effect it will have on children’s health. See here for more information.

Students have been learning about cells, DNA and genes. Did you know several of your physical characteristics are caused by the presence (or absence) of a single gene? Most are caused by the interaction of many of your estimated 25,000 genes. We have been exploring interesting questions like how much of our personality is decided by our genes versus our environment. 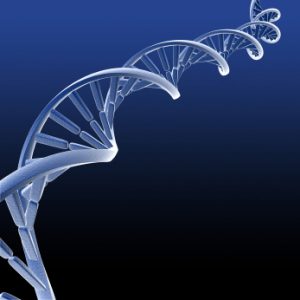 It’s amazing how complex topics can be made seemingly simple with the right dose of energy, enthusiasm and curiosity, something we have seen in all the schools we have visited. A favourite question has been whether getting in a fight could be down to certain genes, leading to an excellent class discussion. There is no definite answer to this question; there might be genetic reasons why your personality clashes with someone else’s but ultimately you still make the choice to get into a fight. I don’t think your teacher will consider your genes much of an excuse for fighting!

So how does this all link to pollution?

Well, you may know that air pollution has a negative impact on organs like the lungs, heart and brain, especially in developing children. Scientists at the National Insitute for Health Research are trying to find out if air pollution has any effects on the structure of our DNA. This branch of science is known as epigenetics and it is changing many of our established ideas about genes and DNA.

An example of epigenetics can be observed in honeybees. 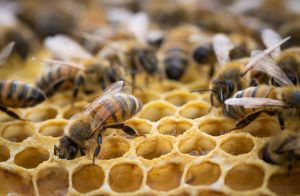 The queen bee and worker bees have the same genes, yet they look and act very differently from each other. Why does this happen? The queen bee is fed a substance called royal jelly as she develops. This jelly is produced by worker bees and is potent enough to change her epigenetic makeup (in simple terms this means the shape of her DNA, but not the DNA pattern itself), causing her to develop into the larger queen. All worker bees are born with the genetic ability to become queens, but it all comes down to the diet of the bees.

Did you know that tongue rolling may not be as genetic as many of us have been taught, with only 70% of identical twins sharing the characteristic! Time for an update to school science textbooks!