Centre of the Cell > Blog > Science Questions > How can technology be used to treat Alzheimer’s disease?

How can technology be used to treat Alzheimer’s disease?

Italic words in glossary (look at the end)

Did you know that around 900,000 people in the UK are currently living with dementia? Thanks to advancements in medical technology, there is now tech to treat Alzheimer’s disease. Isn’t that amazing? I certainly think it is! 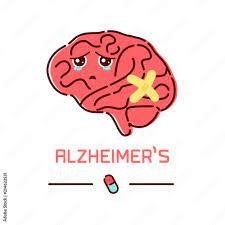 This disease is caused by unusual growths of protein in the brain which are known as plaques and tangles. Plaques are made of two key proteins: amyloid and tau. Both amyloid and tau are present in healthy brains, however, in Alzheimer’s disease, they function abnormally. Amyloid forms plaques outside the nerve cells, tau forms tangles inside the nerve cells and together, they destroy the nerve cell permanently. Levels of certain neurotransmitters (chemicals that transfer impulses between nerve cells) and cerebral blood flow (blood flow in the brain) are substantially reduced. 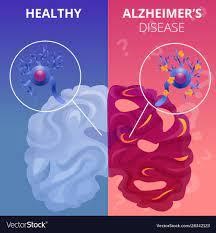 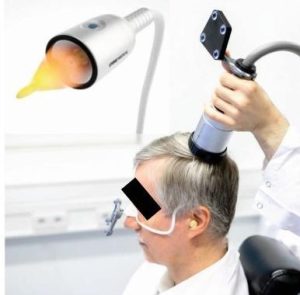 How does the TPS technology work?
During the 30 minute treatment, short pulses with extremely high-frequency vibrations (greater than 20,000 hertz) are passed through the patient’s head. The nerve cells sense and react to these vibrations by converting them to biochemical signals. This process is called ‘mechanotransduction’. This helps stimulate chemicals in the brain that improve cerebral blood flow (CBF). Increasing CBF is crucial for treating Alzheimer’s disease. As blood flow is improved, more oxygen and nutrients in the blood are delivered to different parts of the brain, therefore improving the way it works.

Though it may be easier, this isn’t a straightforward process. Before the treatment, diagnosis is carried out, followed by many consultations to assess cognitive abilities. There are then blood tests and MRI scans to find exactly which parts of the brain have been affected. This means that TPS is a personalised way to treat the disease, unlike many drug treatments. Technology’s use in medicine is growing, and its use in the future will be predominant. So, TPS technology may be the future of Alzheimer’s disease treatment.

Diagnosis= Identification of the nature of an illness or other problems by examination of the symptoms.

MRI scans= magnetic resonance imaging-a medical imaging procedure that uses a magnetic field to take pictures of your body and its interior.