Centre of the Cell > Cloning > Dr Brendan Curran, Researcher in Genetics, Cloning and the Public Perception of Science at Queen Mary, University of London

“No. Therapeutic cloning involves the isolation of individual cells from a patient into a test tube where they are allowed to reproduce and change into cells that can be used to protect or repair the body.

“Reproductive cloning is very different because in that case a single cell is used to grow an entire human being. It is illegal to attempt this in most countries. Even with sheep the vast majority of attempts fail: Dolly was the only survivor in an experiment that started off with 277 attempts. Human cloning would be even more difficult for technical reasons so therefore it is highly unlikely that human cloning in this way will be attempted anytime soon.”

“No because every clone is more than the sum of its genes. As anybody who is familiar with identical twins realises, each twin is recognisibly unique.

“Differences arise in identical twins because the development of a baby in the womb is very complicated and is greatly influenced by the nourishment it obtains. In particular brain development is strongly influenced by external factors as indeed is the immune system.

“So even clones will have differences. So despite having the same genetic programme each clone is unique because the environment also informs development. There is a lot more to complex organisms than their genes.”

“Absolutely not and indeed scientists do everything in their power to prevent this. However scientific experimentation can sometimes result in some animal suffering. The potential gains for humanity have to be weighed against the potential suffering of the animal.”

Some animals have more DNA than humans, some much less. 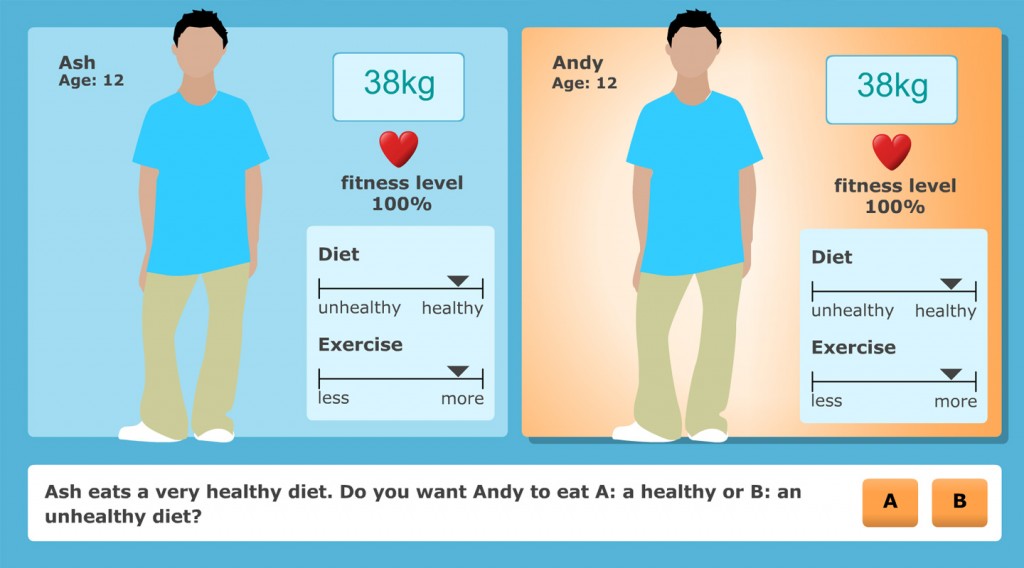 We showed off our brand new 3D printer (thanks for the advice @ediucreate!) at the @EngageQM Festival of Communitie… https://t.co/WqDgn5tfUm