Centre of the Cell > Cloning > Is it acceptable to clone?

Is it acceptable to clone?

Scientists create cloned embryos to serve as a supply of cells to help them understand disease and treatments. This is therapeutic cloning not reproductive cloning.

In the UK and most other countries, scientists want to develop techniques for therapeutic cloning. Cloning needs a lot of eggs. This is because it takes almost 300 attempts to make one successful cloned embryo to act as a source of cells. At the moment, scientists cannot get hold of enough eggs to practice therapeutic cloning in the UK.

Some people think that women should be allowed to donate their eggs for medical research whilst others strongly disagree.

Reproductive cloning of humans uses the same SCNT procedure but it is banned in the UK and most other countries and scientists cannot research in this area. 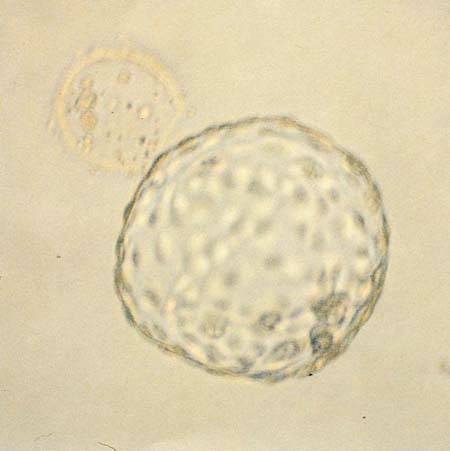 In reproductive cloning the embryo is implanted into a uterus.

If scientists ever create whole human beings through reproductive cloning then there are far greater ethical issues to deal with. People opposed to reproductive cloning think it is wrong to ‘play God’ and to artificially create people. They also question whether a cloned person would be different or inferior to a naturally conceived person.

This is a dangerous procedure because scientists do not know enough about development to control the process. Given what has happened to animals it seems likely that a human born through reproductive cloning may be damaged or miscarried.

Do you think it is acceptable to create embryos and later destroy them, so that very sick people can have medicines to help them? 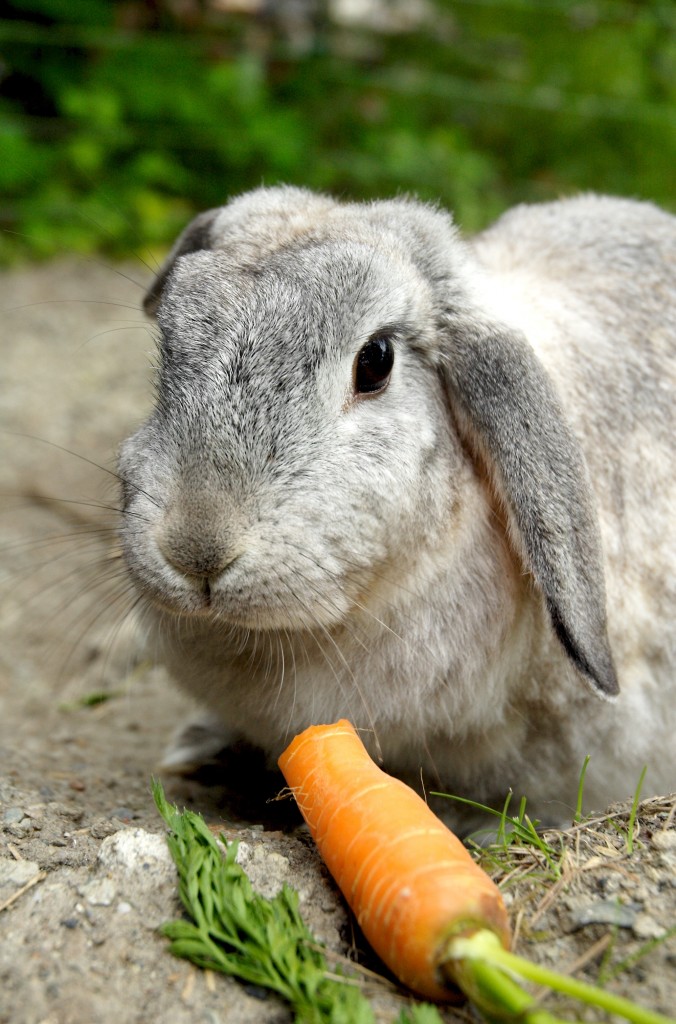 In the UK, scientists cannot obtain enough eggs so they would like to use eggs from rabbits or cows to practice SCNT. 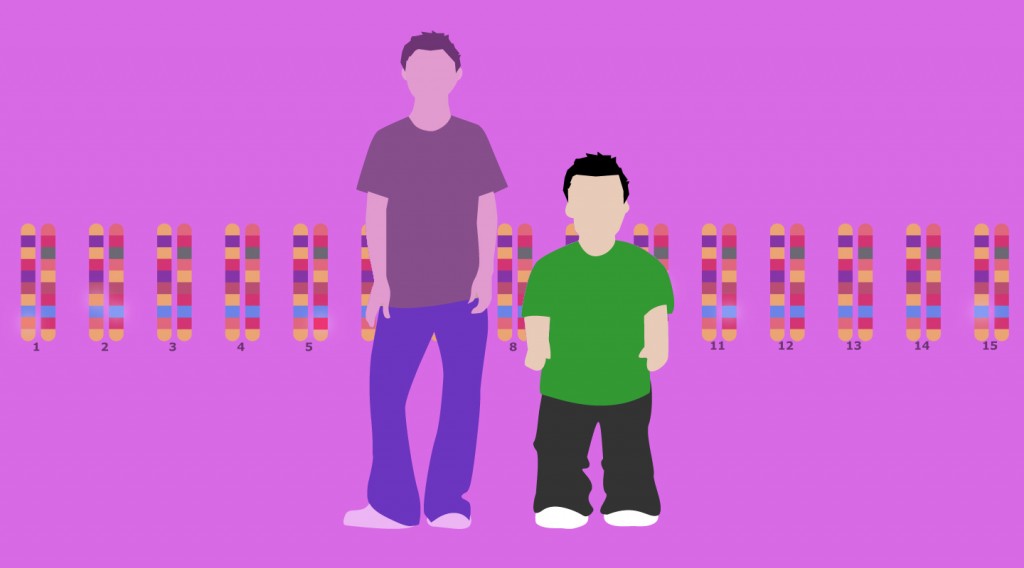 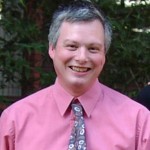 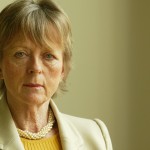