Prasanta Bhowmik is a GP who has been working for the NHS at his practice in Newham since 1975. Besides being in charge of his surgery, he has many other jobs. “I do work for the NHS,” he explains, “I am a clinical governance GP lead for the [Primary Care Trust], I am a General Practice and undergraduate tutor, and also I do mentoring work for all the other GPs.

Dr. Bhowmik trained to become a doctor in India before coming to the United Kingdom. He did project work in many other countries, including Romania, Greece and Japan, but he thinks the NHS is the best healthcare system in the world.

“Hospitals have problems with their waiting lists and A&E but otherwise they are fine,” he says. “The GPs, in NHS are much better. The reason is a controlled system. You can practise evidence-based medicine.” He also likes working for the NHS because, “You know that no money changes hands, so it has always been open and you’re not in a situation to compromise anything, you can treat [patients with] whatever you think [are the] best treatments.”

During the week, he manages his surgery. Patients are seen in the mornings and evenings, and Dr. Bhowmik will examine them, write prescriptions, or refer them for specialist treatment. The rest of the time, Dr. Bhowmik is busy with teaching, record-keeping and documentation.

His favourite parts of the job are the parts where he is able to interact with patients. “I like teaching,” he says. “One thing I want to cut down is possibly the desk work.” However, he says that he enjoys patient audits, where he examines patients’ files to follow the progress of their treatments and determine how well these treatments are working.

Dr. Bhowmik believes that while a thorough knowledge of medicine is important, a good GP needs to be empathetic and a good communicator as well. “If they’re taking the medical profession,” he says, “They should look to the patient, not [as a] number only, you have to see the human side. Because medicine is 50 percent functional, 50 percent non-functional. You can’t just do [it] by computer, you have to understand people.” 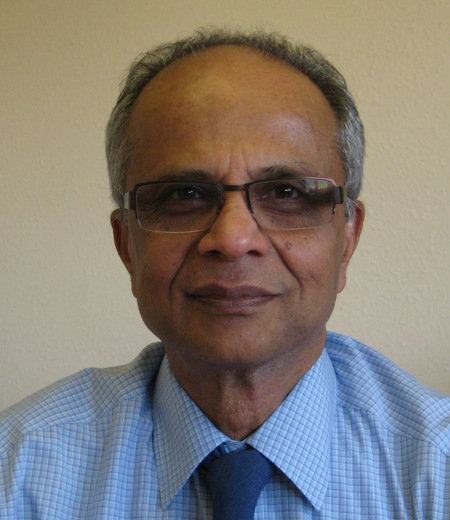 Next week we're starting our Christmas pop-up shops.We're starting in the Mushroom Area of the Blizard Institute, s… https://t.co/FMlv56aqdC