Centre of the Cell > Pre-implantation genetic diagnosis > Emily Jackson, Professor of Medical Law and Ethics at Queen Mary, University of London and a member of the Human Fertilisation and Embryology Authority

PGD is a very sensitive subject. In order to explore some of the issues further we asked some experts to share their opinions with us.

Do you think that PGD, currently used to select against disease, will ever be used for characteristics such as eye colour or intelligence?

“It’s unlikely. At the moment, it is only possible to screen for single-gene disorders – such as cystic fibrosis and Huntington’s disease – or to screen out sex-linked diseases by ensuring that only female embryos are transferred to the woman’s womb (these are diseases which only manifest themselves in male offspring, such as haemophilia and muscular dystrophy).

Should people be allowed to create a sibling as a source of cells to save an existing child from disease?

“In my view, yes. People have babies for a wide variety of reasons, such as giving an existing child a playmate, and trying to save a relationship. Having a baby in order to save an existing child’s life seems to me to be at least as worthy of respect as all of the other reasons why a couple might decide to try to conceive a child. All the evidence suggests that children who are born in such circumstances are welcomed and loved just as any other new member of the family would be. Indeed the child that is born following tissue-typing to ensure that they are a good match for their older sibling will be likely to benefit from their relationship with their sibling, and from the fact that their parents are not devastated by the death of the older child.”

If embryos with certain diseases are discarded, how do you think this makes people living with the disease feel?

“Trying to ensure that someone does not suffer from a particular disease does not mean that we think any less of people who have that condition. Most of the people who undergo PGD have previously had children who have died or are gravely ill as a result of the particular genetic abnormality, or they have undergone repeated miscarriages. They are simply trying to ensure that any future children have a reasonable chance of a life which is not afflicted and/or shortened by a debilitating condition.” 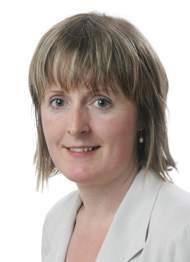 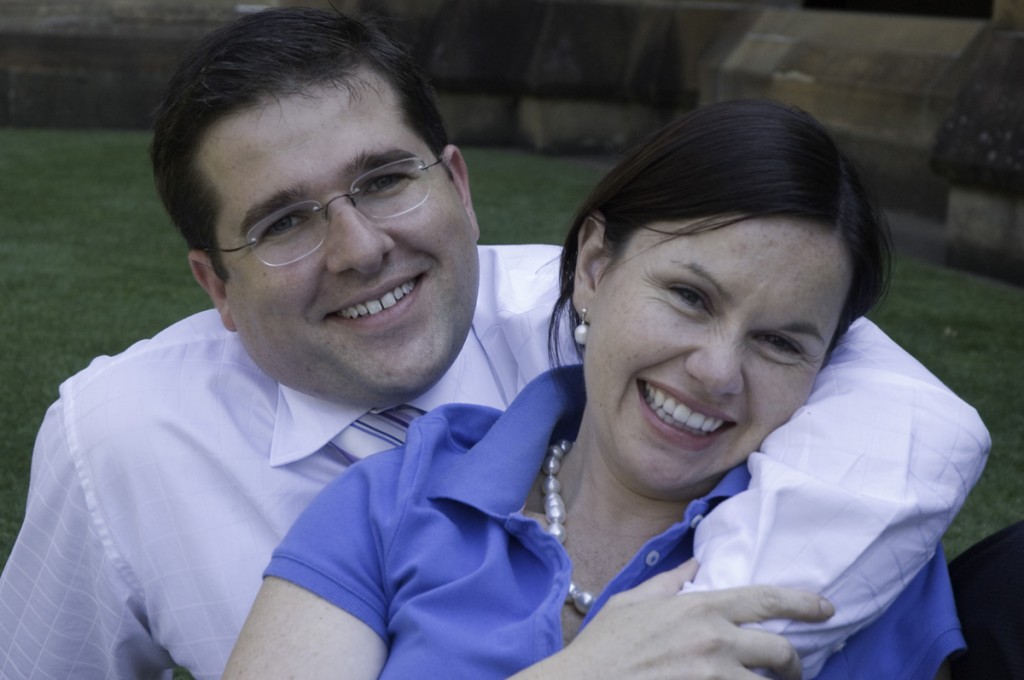 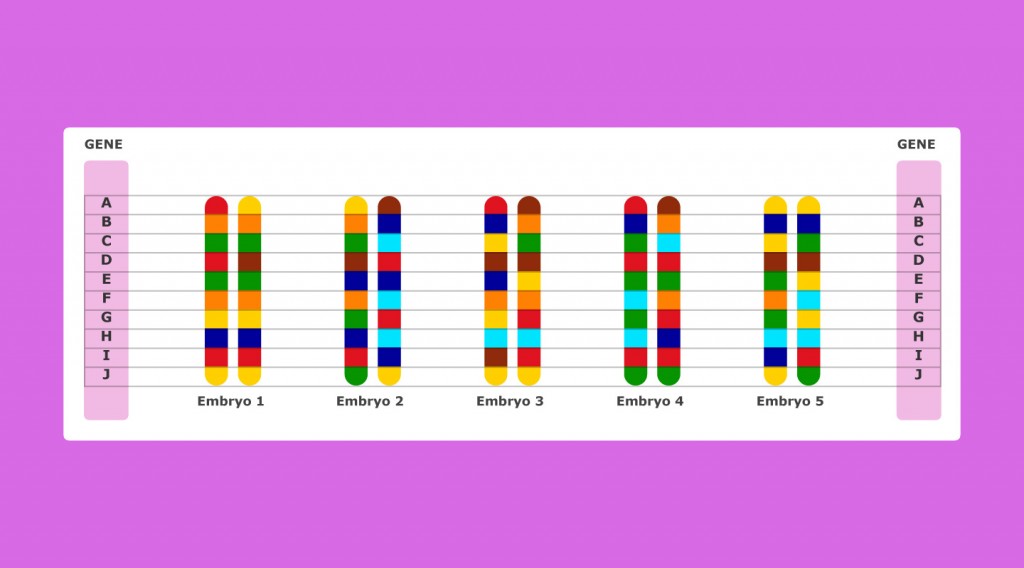 Find the gene that did it.