Antisepsis means the destruction of microorganisms to prevent infection. Equipment which was used in the past is different to what is used now due to the discovery that disease is spread easily if no sterilisation takes place.

Nurses and doctors during the 19th Century did not have adequate uniforms. Doctors didn’t use a separate set of clothing for surgery inside the operating theatre. Nurses in the past often wore clothing that was very restricting which meant that they couldn’t move around easily and had excessive fabric that could easily pick up and spread disease. This is because they did not understand about what caused infection and how infection was spread.

Doctors in the past for a while did not wear protective clothes at all – wearing the same clothes from home and not washing them between the hospital, street and their home. Slowly doctors started wearing aprons and white coats but these were not washed or cleaned between patients so disease was easily spread. Surgeons often saw their aprons as showcases of the number of patients they had operated on so left the blood on unwashed for days.

By the late 19th Century surgeons began to wear face masks and caps and rubber gloves, and to wear cotton theatre gowns over their day clothes. By the beginning of the 20th Century nurses uniforms started to be made of cotton instead of wool and their uniforms were laundered at high temperature to properly clean them. 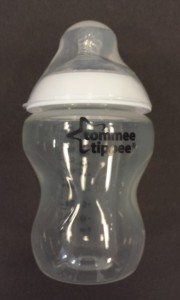 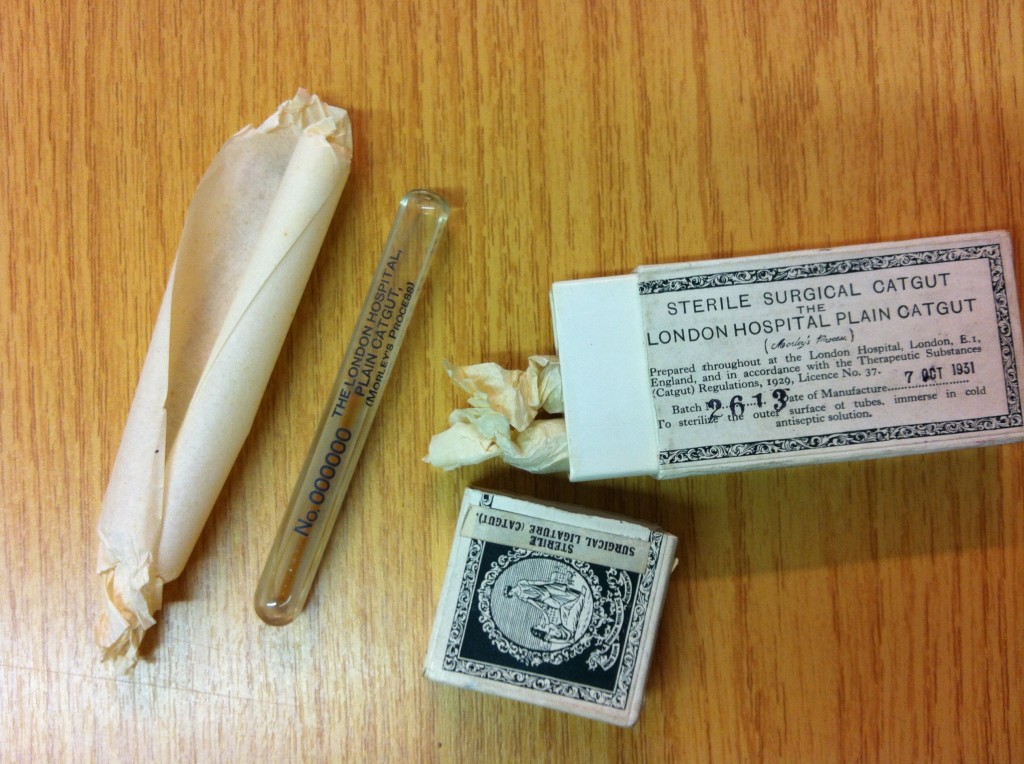 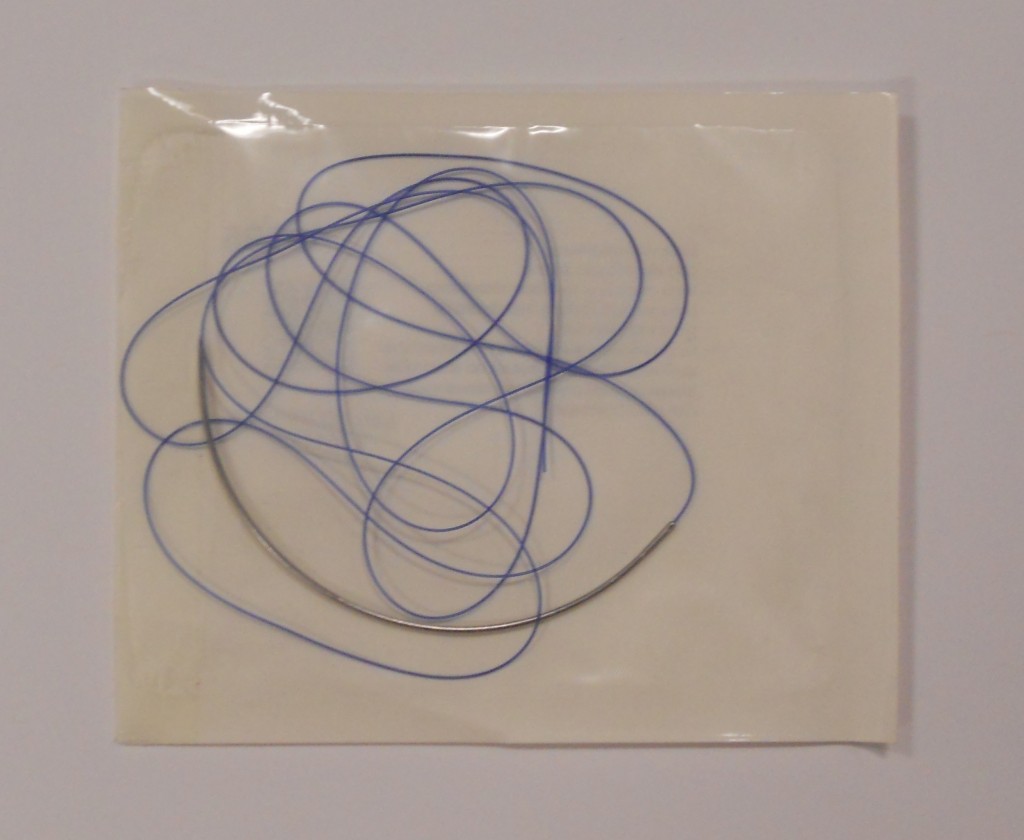 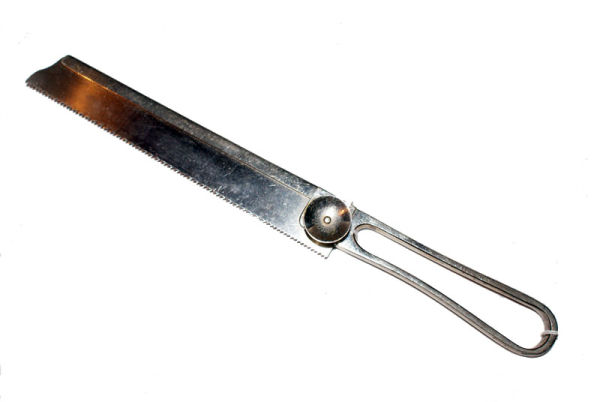 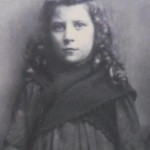 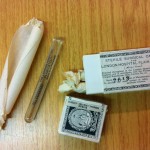 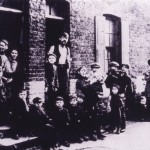 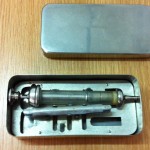 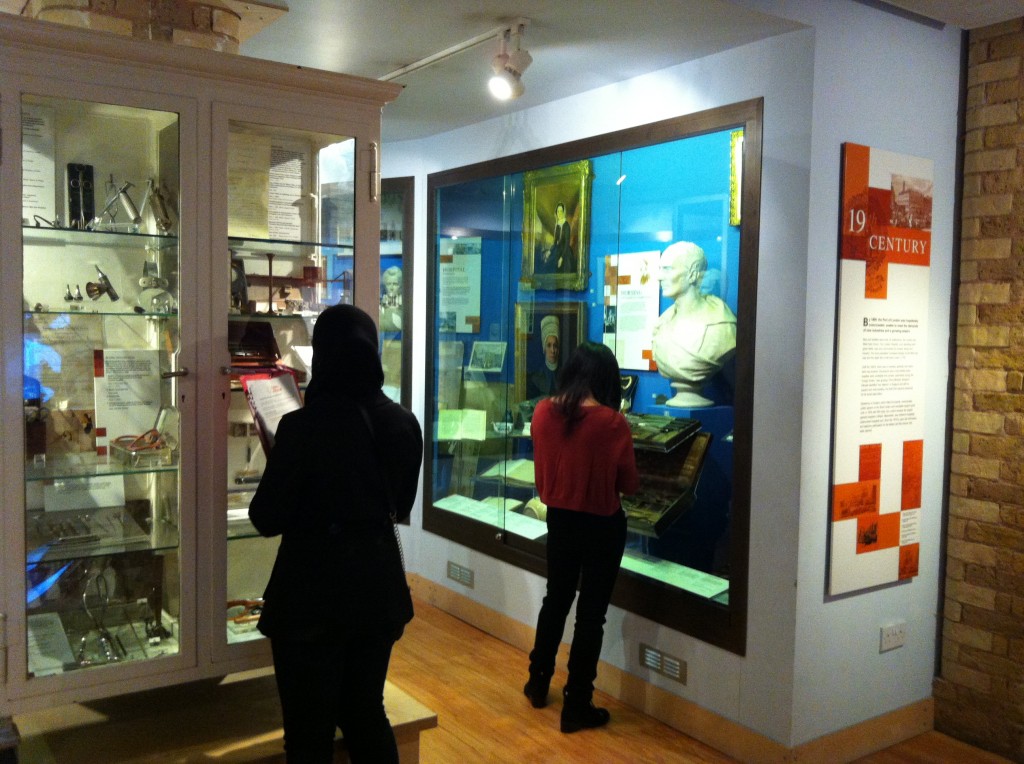